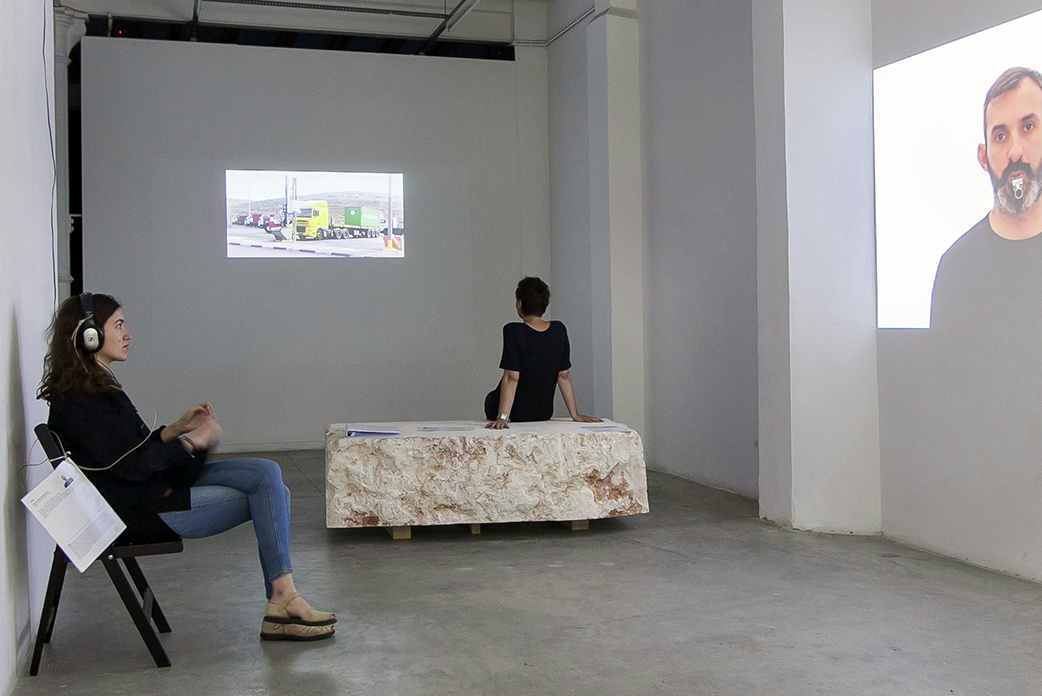 Border imag(e)naries is a group show organized by àngels barcelona for LOOP Festival 2016. Nowadays borders have acquired an extremely relevant significance, shaping identities in different contexts that run between that which demarcate s the most symbolic lines of thought and creation to geographical and soci-political limitations. “Borders” defined broadly to include territorial dividing lines, as well as sociocultural boundaries, have become increasingly relevant points of struggle in what could be considered as a global struggle for resources, whether material or intangible. 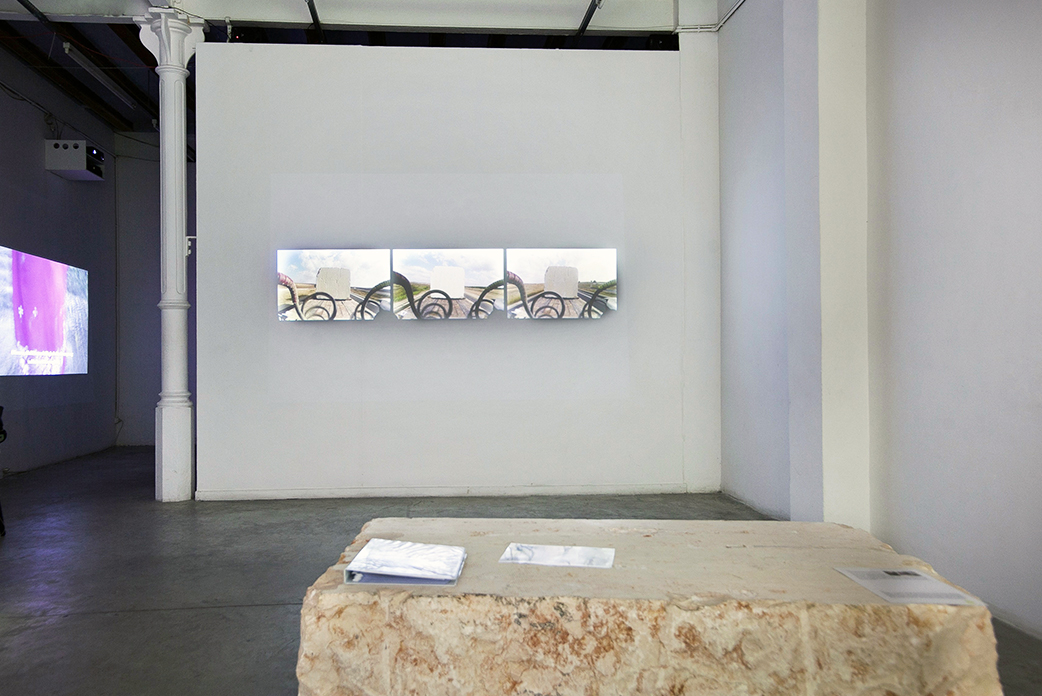 Border imag(e)naries gathers a selection of works through which to get a closer look at borders as sites of diverse struggles, as well as elements from which to depart from when thinking about today’s global, political and social situations and their symbolic significance. The artists selected for this exhibition deal with this subject in different ways ranging from the limits of the social borders marked by society’s fictions, to the conceptual limits of image production and recalling the political and geographical border limitations observed in the ever so present relationship between borders, security and sovereign power. 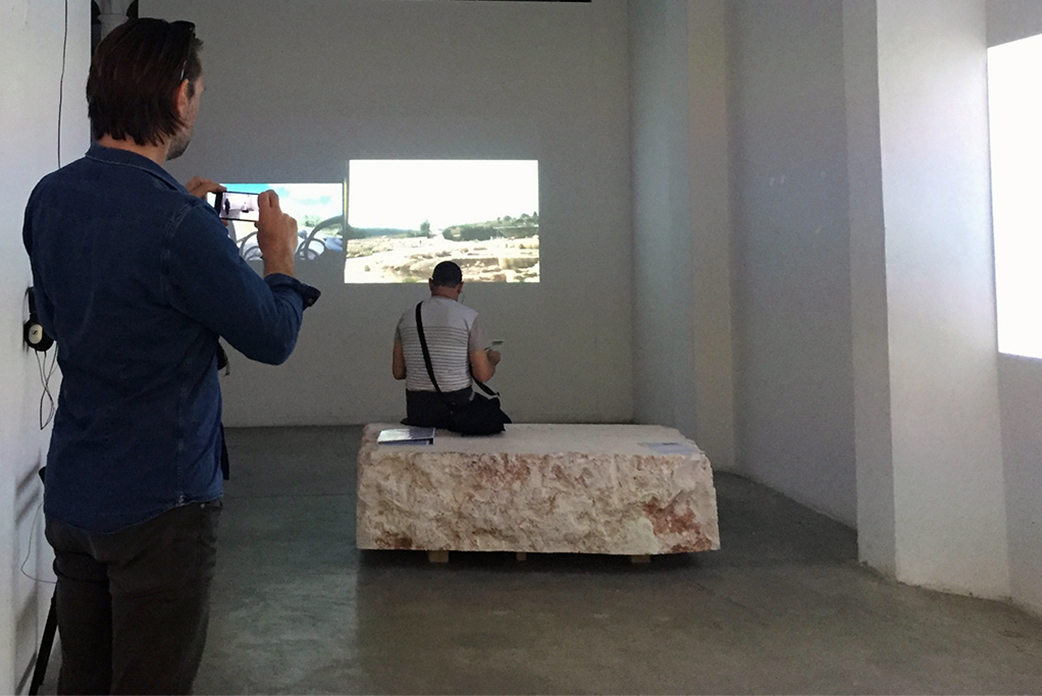