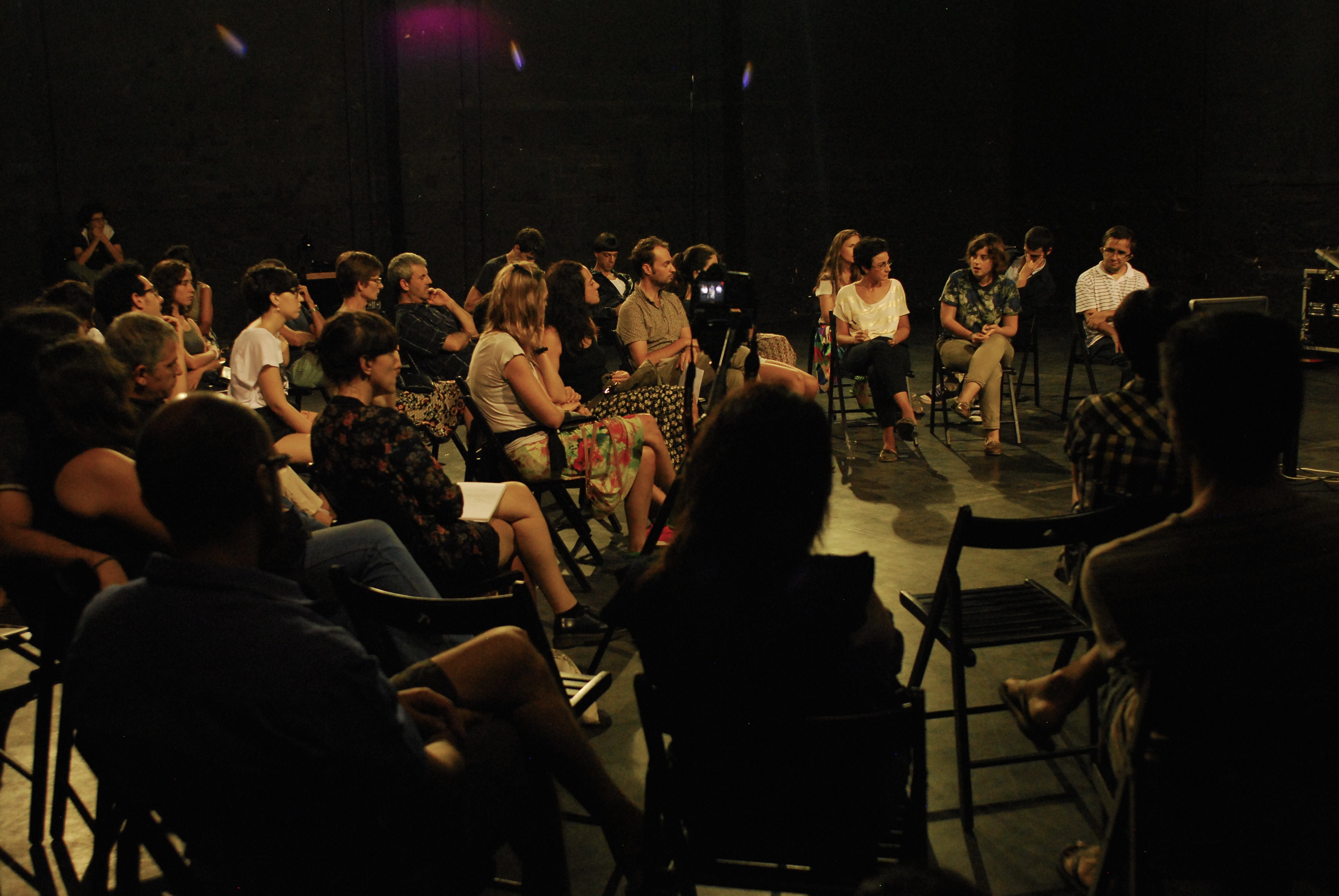 Art Practices in the Face of Constraint

With the rise of Paul Kagame, freedom of speech in Rwanda ceased to exist and all forms of art making have become illegal. Kigali is an extreme city, far from our glazed reality and distant from the green hills of Africa. Nonetheless, it is home to an underground scene where a factory of artists and creators etch the permanent sign of contemporary Rwandan art into their revolution. (Dorigotti) 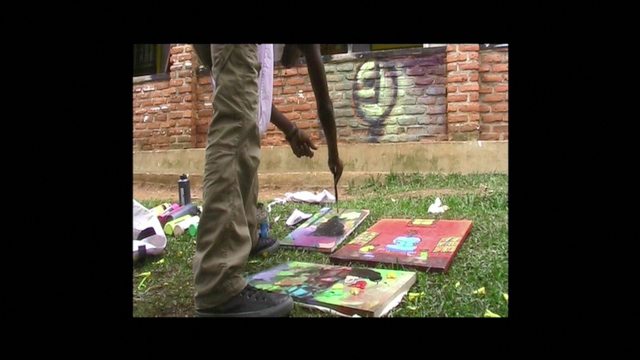 Alcaravan Teatro and Teatro Paloquesea, both expelled by the political and economic situation of Colombia within the span of a decade, eventually settled in Spain for a period of time. Leaving the southern city of Cali, mainly for political reasons, Alcaravan moved to Extremadura and developed a transnational project; due to economic hardship and drug-related violence, Paloquesea left the central city of Pereira, winding up in Poblenou, Barcelona. (Garzòn Guillén).

Visual anthropologist Irene Dorigotti and sociologist Luis Garzòn Guillén participated in a round table discussion and presented their research within the framework of the project The Artist and the Stone. The dialogue compared different tactics that artists and artist’s collectives employ in order to resist limitations imposed by governments, wars, occupations, poverty and violence, while analyzing how these shape their work and further inform their contexts.

< Back to all posts