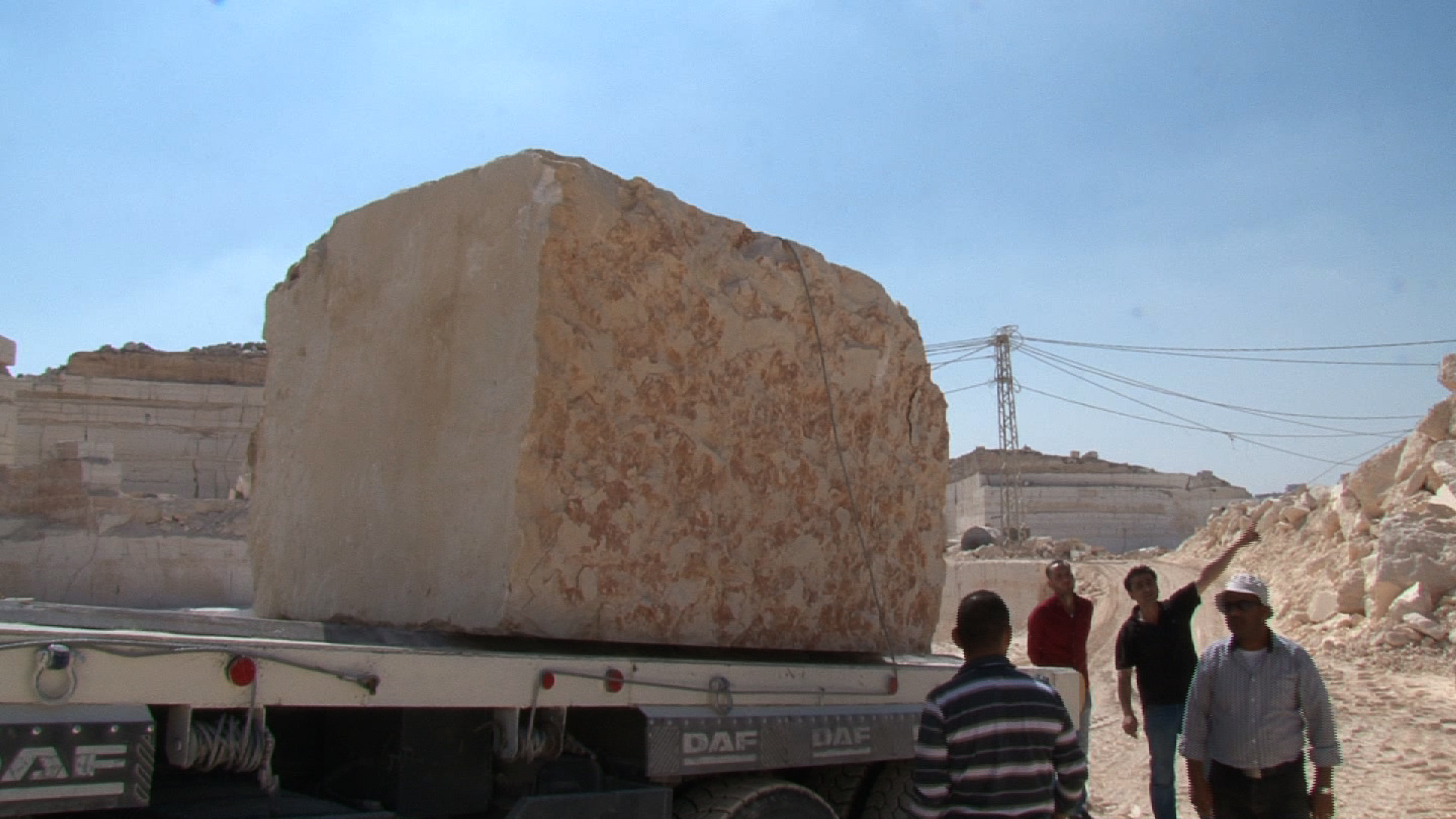 Tuesday 10 November – double opening event of The Artist and the Stone in Barcelona!

Following a rich series of preliminary activities, The Artist and the Stone officially opens in Barcelona on Tuesday November 10!

Not one, but two events will mark this day: the inauguration of the stone placement in a public square, followed by the opening of the exhibition at the Nivell Zero of the Fondació Suñol. Occurring in two different contexts, this crucial phase of the process brings to a public and a private space two different formalizations of the mass that crossed multiple borders throughout the Mediterranean area.

1:30 pm Event at Pla de Palau within the framework of Translocations.

7:30 pm Exhibition opening at Nivell Zero of the Fundació Suñol
Acte 33: Matteo Guidi – Giuliana Racco, The Artist and the Stone.

During the PUBLIC ACT at Pla de Palau the artists will be accompanied by Marwan Burini, spokesman of the Diplomatic Mission of Palestine in Spain, Ramon Parramon, curator of Translocations, Alex Brahim, curator of The Artist and the Stone and the project team.

For ACTE 33 at Nivell Zero of the Fondació Suñol, Giuliana Racco and Matteo Guidi propose –under the curatorship of Herman Bashiron Mendolicchio– a series of works representing a crucial phase: key moments of the double movement driving the process.

< Back to all news